I can understand being old(er) and cranky(ish) , but there is a way of doing it with style.  So I suggest we raise the bar of Canadian Political Discourse to a level of a more poetic tone with  literary devices & techniques. From a Media Literacy point of view, it is best if we keep in mind that engaging news reporters directly in a confrontational manner will  get you mass media exposure, wanted or not.  Furthermore, it is worthwhile to recognize that as we move half way through the first decade of the 21st century, that mass media includes a multiplicity of platforms and that by engaging in a direct conversation with news reporters you turn yourself into media content; any form of mass media may now have access to your words and image. You have entered into the Implied Space of contemporary mass media. Try not to embarrass your family, friends, community or country,…… please.

For those visitors unfamiliar with the current  Canadian election, a bit of background

Naturally, there are  daily  revelations on the witness stand.  The reporters  following the Prime Minister on the election trail ( or is it trial ) will ask questions trying to get Harper to make a statement about the most  recent court statement. At a recent Conservative campaign stop in Toronto Ontario there was a bit of a fracas.  First a Tory supporter  tried to shout down a reporter asking the Prime Minister  a trial related question. Prime Minister Harper had to quiet down the supporter. After the presentation, a Tory supporter then engaged reporters in a conversation in which he took umbrage with their media reporting of the Duffy issue ” making an issue out of nothing ….. a nothing, a zero”.

He went on  further  to comment on the reporter’s personal character.  Conservative security eventually escorted the gentleman away . When the reporters requested that he identify himself, he refused, but offered further instructions/directions to them as he left.  Of course in the age of the internet this individual’s behaviour and statements  were seen as comedy gold.

“I don’t accept the premise of the question”

aces up the sleeve,

5 thoughts on “Raising the Bar of Canadian Political Discourse” 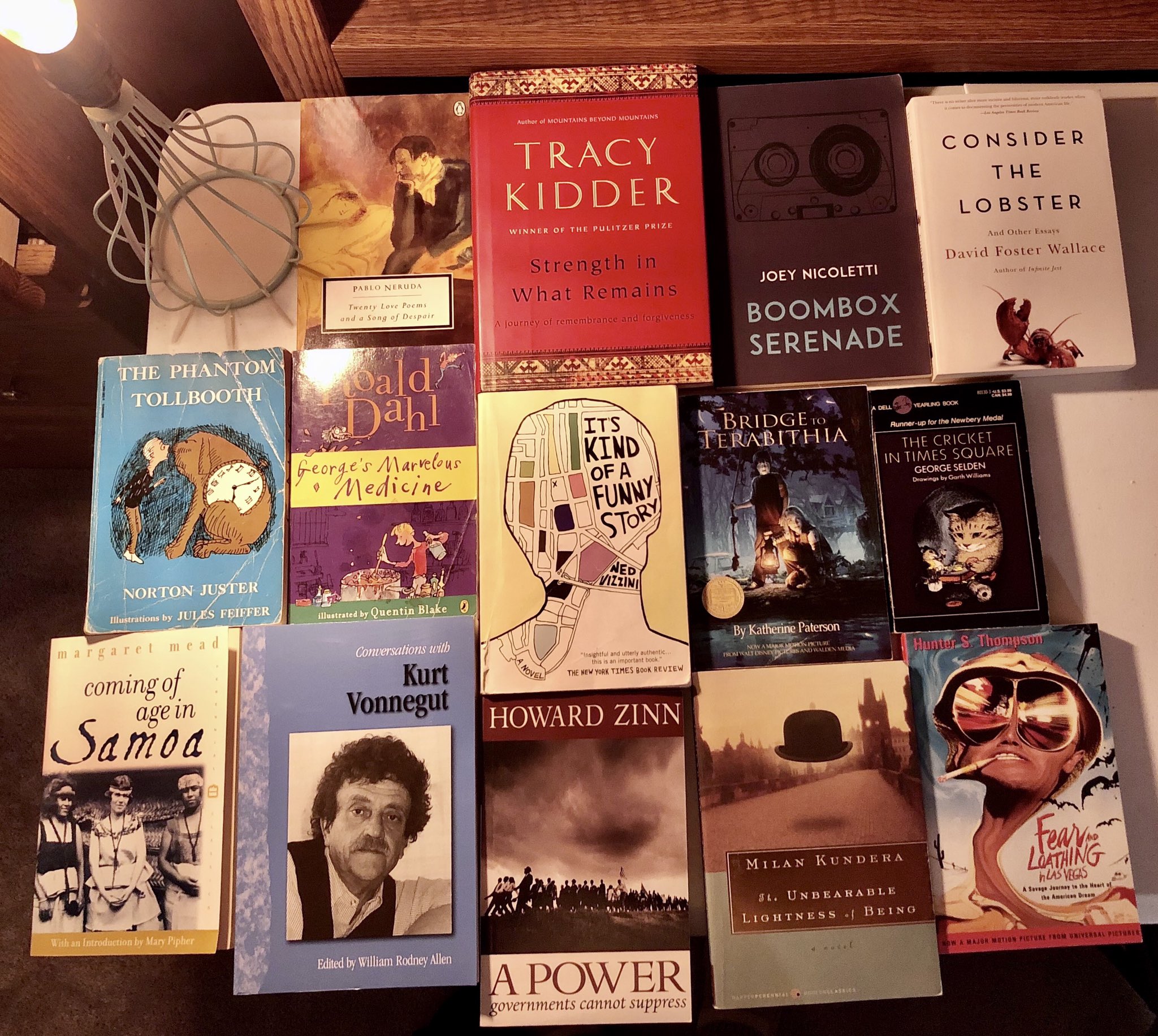 stones in the woods