The cracked taped photograph of the night sky was Gilmauldie’s only evidence of his voyage to Tarakosha, the Sister city beloved by Hyades in his poems . While the experts at the Sosostris Institute could not explain the strange artifact, the medical doctors doubted Gilmauldie’s claims of travelling by way of dreams to other frames of time and space.   His desire to return to his lost love, Jirel the weaver of star maps, was considered an obsessive delusion brought on by his unusual sleep regime and use of exotic compounds. The poor man has been kept under observation for some time now. Little more has been determined of his condition.  It has been rumoured that from time to time he produces  more photographs, but they rapidly deteriorate, unable to maintain cohesion .

Note: The image is composed of a blend of photos & scans of various  pieces of paper. The micro-tale loosely connects to Lovecraft’s Dream voyage tales and Chamber’s King in Yellow narratives. Links provide more information.  The song, Close Your Eyes, is performed by Ruth Etting 1933 recording. 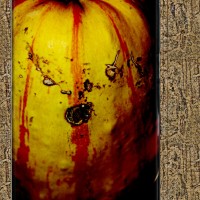 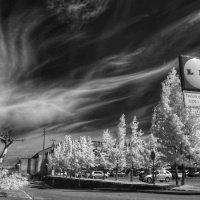 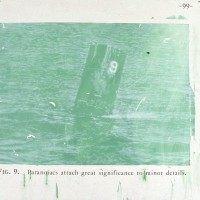 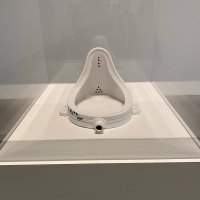 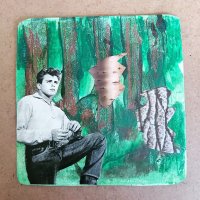 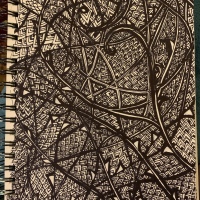 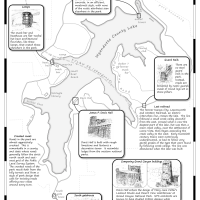