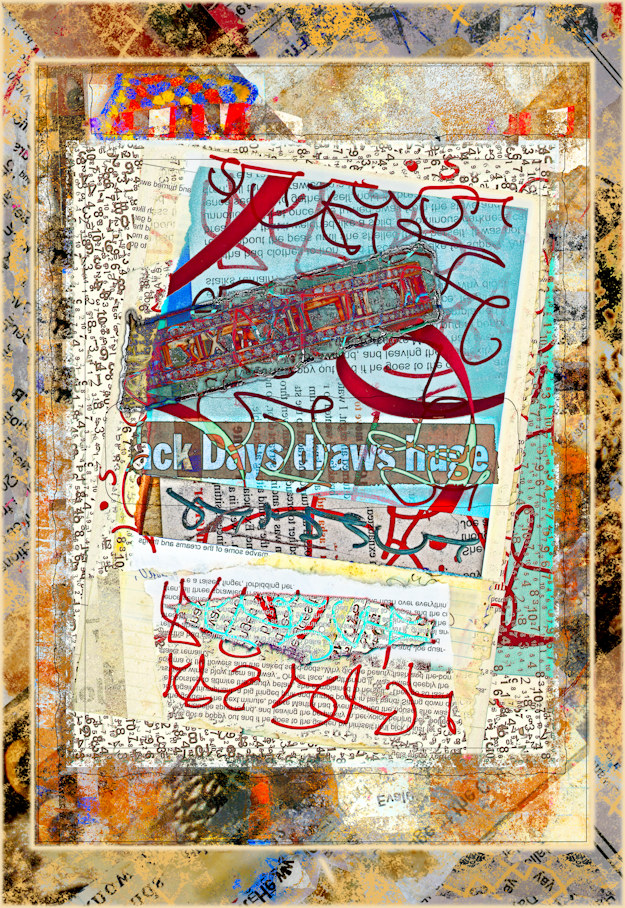 among the scholars of war & weird –

oblique scenic odes fluctuate on the windows of the skull,

their tunnelled torsos seek night, after flats floating across their

sing sonatas to the ancient

hotels overwhelmed by rivers flowing from the Moon’s eye-

turpentine in, under the supernatural darkness,

fright filled calamity pastries among the

dynamo of wheat caressed the fallow field of tears like the

strawberries expelled from the academies

their brains to the 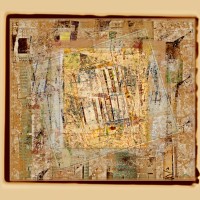 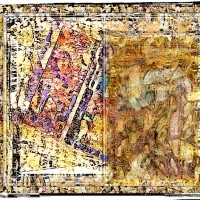 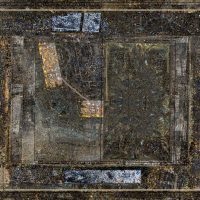 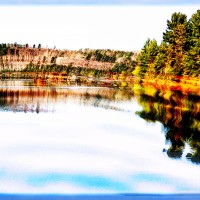 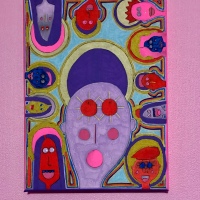 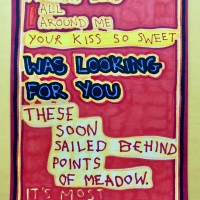 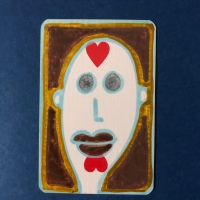 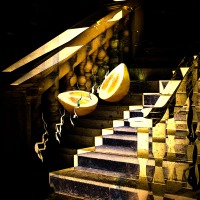 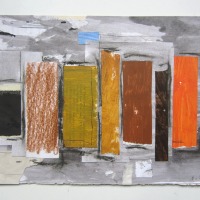 in the dreaming forest