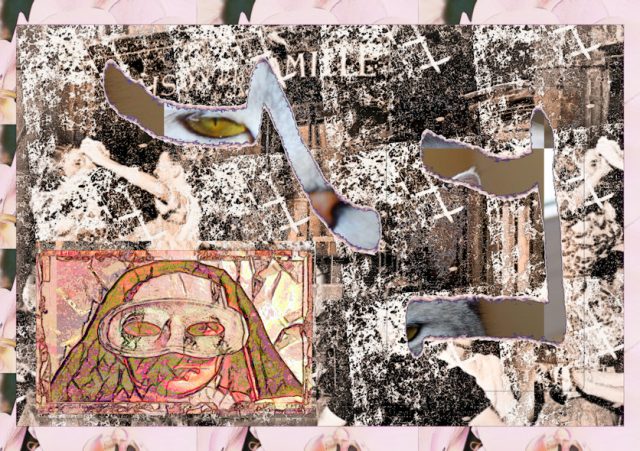 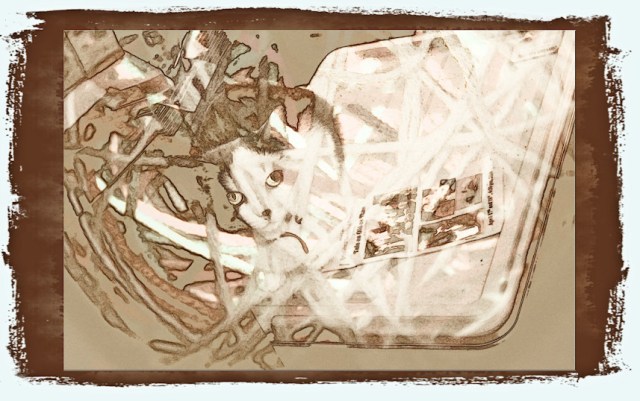 Quantum entanglement is a physical phenomenon which occurs when pairs or groups of particles are generated, interact, or share spatial proximity in ways such that the quantum state of each particle cannot be described independently of the state of the other(s), even when the particles are separated by a large distance—instead, a quantum state must be described for the system as a whole.

Given that the statistics of these measurements cannot be replicated by models in which each particle has its own state independent of the other, it appears that one particle of an entangled pair “knows” what measurement has been performed on the other, and with what outcome, even though there is no known means for such information to be communicated between the particles, which at the time of measurement may be separated by arbitrarily large distances.

Such phenomena were the subject of a 1935 paper by Albert Einstein, Boris Podolsky, and Nathan Rosen, and several papers by Erwin Schrödinger shortly thereafter, describing what came to be known as the EPR paradox. Einstein and others considered such behaviour to be impossible, as it violated the local realist view of causality (Einstein referring to it as “spooky action at a distance”).

the SYSTEM as a HOLE –

of an entangled PEAR

what measurement has been performed

OUT COMES THE PAW.

there is no known means

at a Distance, some tangled – 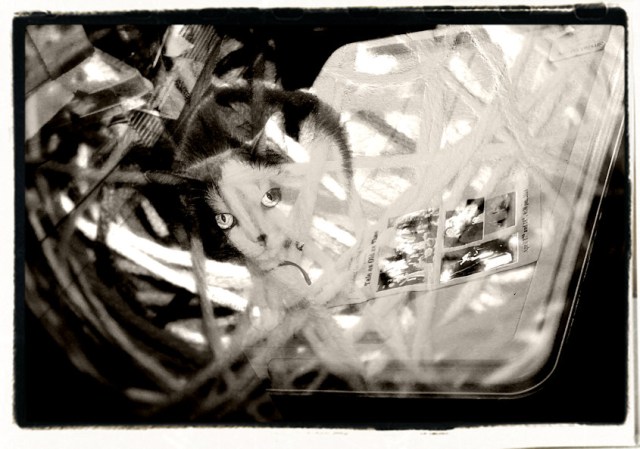 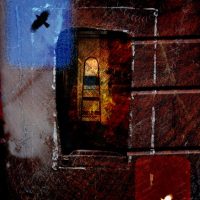 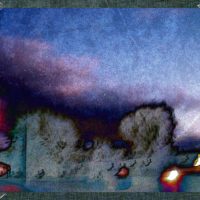 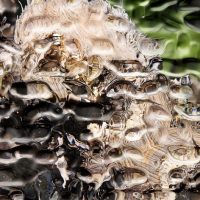 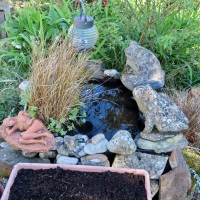 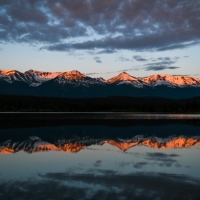 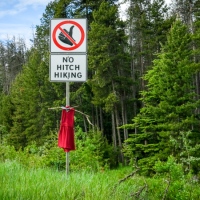 between a rock and a red place

All original images, photography, and creative expression is the © Joseph P. Kanski and Implied Spaces, 2010 -2020. Unauthorized use and/or duplication of this material without express and written permission from this blog’s author and/or owner is strictly prohibited. Excerpts and links may be used, provided that full and clear credit is given to Joseph P. Kanski and Implied Spaces with appropriate and specific direction to the original content.