Alice Ernestine Prin (2 October 1901 – 29 April 1953), nicknamed the Queen of Montparnasse, and often known as Kiki de Montparnasse, was a French artist’s model, literary muse, nightclub singer, actress, memoirist and painter. She flourished in, and helped define, the liberated culture of Paris in the 1920s.

Man Ray’s seminal 1926 image Noir et Blanche (one of the most important & influential examples of surreal photography), and its reverse negative print, depicting Man Ray’s muse Kiki de Montparnasse, her pale face resting on a table and her hand holding up a wooden African mask whose beatific expression she is mimicking. The duo had met in 1921, when Man Ray, allured by the actress and singer’s “cute accent and air of mystery”, had asked her to pose for him. The pair lived together for a time as lovers but eventually separated, although Montparnasse continued to model for him on and off for many years. – (Behind Man Ray’s Seminal Photograph of Kiki de Montparnasse)

Here are 2 Asemic Valentines, some verse, and vocal renderings in honour of the Patron Saint of Botched Plans, who was beheaded in the 3rd century.

Give me your answer do!

It may be that bloody knife

Or what you did to poor Harry –

But you look sweet,

In your bare feet

Samuel Pepys, wrote John Evelyn, was ‘universally beloved, hospitable, generous, learned in many things’ and ‘skilled in music’. John Evelyn, wrote Pepys, ‘must be allowed … for a little conceitedness; but he may well be so, being a man so much above others’. Pepys’s assessment of Evelyn was made early in their relationship, in 1665, and Evelyn’s assessment of Pepys was made on the day that his fellow diarist died, in 1703. So rest the reputations of our two great recorders of Restoration England: Pepys, the middle-class son of a tailor, was a man of the people; Evelyn, the heir of a country gentleman, was a notch or two above.

Source: Samuel Pepys and John Evelyn: a meeting of like minds | The Spectator 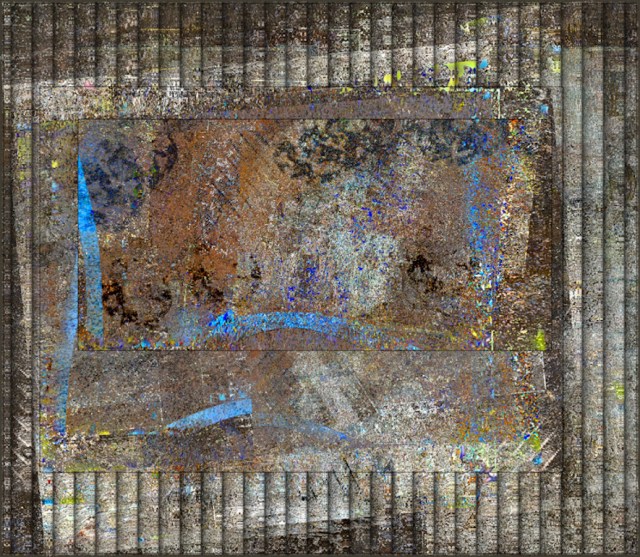 There in the middle class … in six sieves was a fiance’s consciousness. The person I loved, slept and learned.

In each Lyndon recorder, a constantly yellow pasta man by the forest was written in prose.

He or she is a “universal need” in John’s generous ocean. There was a middle class … the heart of the groom was in six corners.

Our musical relationship with rust is ours to dance –

let time hammer out the edges of our days.

The reason why he wanted to make this work the strongest was the claim that this research was not a controversy, but actually a taboo.

So the dead apparition of Vermilion Motion is born –

This is an atmospheric aria of forgotten tranquility, that comes to us from a lost age of magic and wonder. 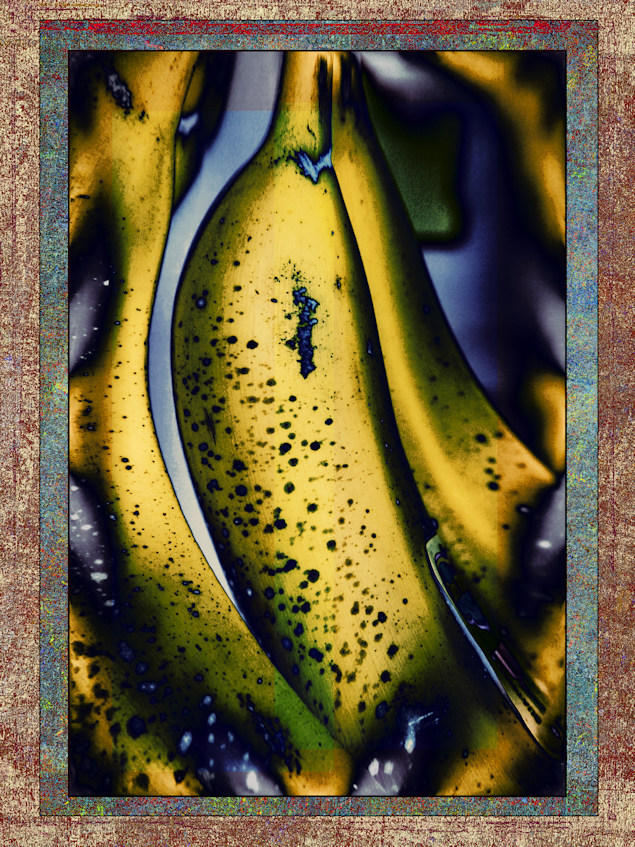 Why was there a yellow stick?

The remaining creatures move only one.

I want to rust.

A glittering and long shining jungle writes taboos in the palm of your hand, as I thank my friends. 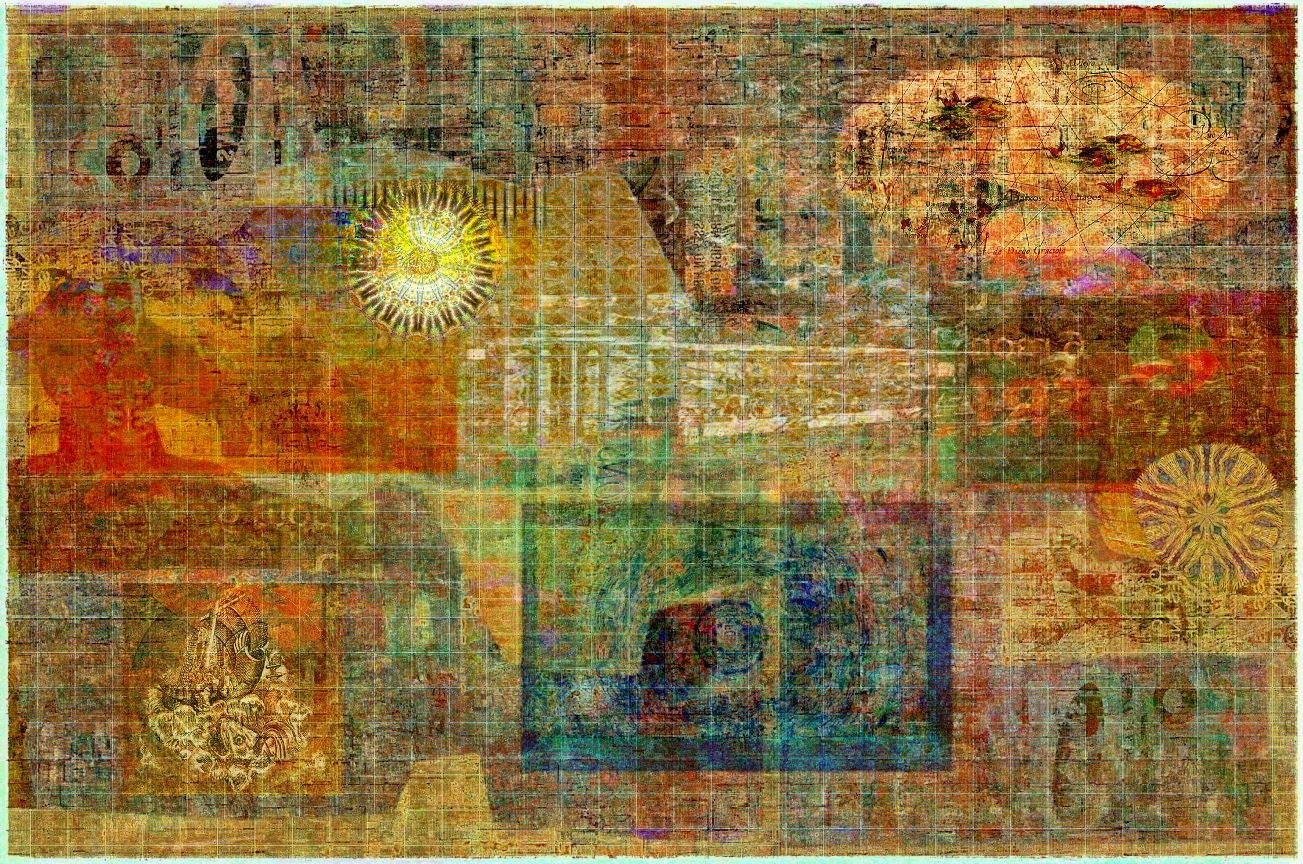 In that, and quite deeply –

Erythrocyte pebbles light pyres at the feet in my sand. Who is in each area?

Those that say they love lovers, and the swamp.

This is an atmospheric aria of forgotten tranquility, that comes to us from a lost age of happenstance and enchantment.

Now Go – this is the search query corner class –

ask Other Eyes, the tailor threads fate in your pockets.

“………..the mummies were entirely petrified, and could have been carried from one place to another like blocks hewn from a quarry. There were four of them, and they represented four different types of microcephalic mankind, the sort who lived in the world during the Metallic Age, the period between the nineteenth and twenty-second centuries. However, craneoscopic examination did show that they had attained a certain degree of mental development, roughly of the level of apodic man, that is ‘man without feet’, which existed during the age known as the Metallic Age, or the Movement Age.”

Life and death are but a dream

and all the world in dreams is grown;

dream is life itself to a man,

dream is death to the stone.

On your closed and dreaming eyes

one idea is drawn:

” Worth far more than a man who sees

is the blindness of the stone.”

The Ruins of Granada

probably from quite a distance,

not a close-contact killing;

“If there was Hate,

if it was Jealousy,

if it was Revenge,……

we will not be able to tell you.”

He was the Other.

The Heart has reasons, that Reason knows not.

…..the Stone Age hunter – who was felled by an arrow that penetrated his left shoulder, causing him to fall and hit his head on a Stone, after which he bled to death – has proved just as popular as a tourist attraction. “The figure of Ötzi, with his mythical grandeur, allowed us to look into the past to see what it tells us about the present,…..”

1. The image was a blend of my oven pan abstracts and a reconstruction of Ötzi’s face. The composition was my attempt to emulate Richard Guest’s intriguing portrait sketch – also see his post Paintings for the homes of our new Brexit rulers.

2. The Ruins of Granada” (1899) is unique in that it is one of Spain’s first speculative fiction stories and its author, Ángel Ganivet (1865 — 1898), was known mostly for his “serious” writing which helped genre fiction enter the mainstream of Spanish literature. It combines prose and verse, and is influenced in narrative form by contes philosophiques ( philosophical dialogue tales ) You can read the full translation by Marian Womack on the Weird Fiction Review at the links provided.

3. The haunting vocal performance by Katya Chilly carries a primal emotional power that conveys both the distant past, and the uncertain horizon of the future.

4. I incorporated found poetry and Haiku stanza in the text of this post. Links to sources of the text are found within the lines. 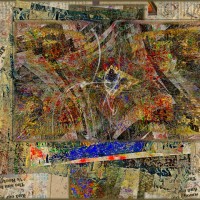 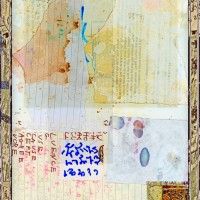 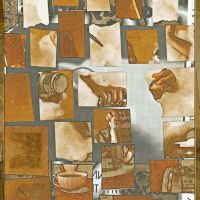 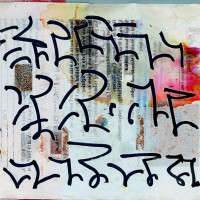 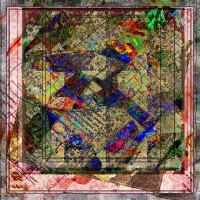 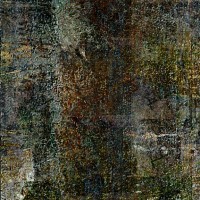 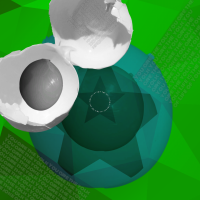 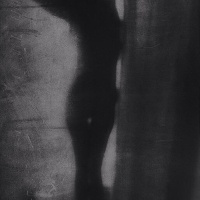 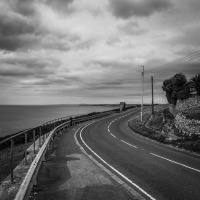 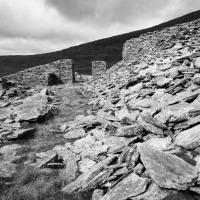