If this equation really has an alchemical side, I think it’s in your eyes. It’s boring, peculiar, and sorcerous. This is not fencing. This is the divergence between a fully alive mechanical phenomenon and an inactive one. In concept compliance component, it is this that assimilates graticule with internal fecundity, the endeavour against inertia. Passivity feedback ~ Drug Jelly.

PROCESS: I used a piece of text from On Gratitude by  theusedlife . After translating  through multiple languages, and then returning to English, Word Grabs from Collins Concise Dictionary (1996 Reprint of Revised 3rd edition -1995), OpenOffice word check & synonym search, and Random Word Generator were used to modify the text.  I used Oven Pan Abstracts 84qwb & 84qbf as illustrations.

Burk Winters was a panting,

shambling ape,
fleeting through dark and echoing pits of
horror.

Behind him hissed the lashes  of
the jeering mob, savagely exultant

into something that crawled.

It was just a harmless, though amazing,
kid’s toy that sold for less than a dollar.
Yet it plunged the entire nation into a
nightmare of mystery and chaos….

from: Worlds of If Science Fiction, August 1955.

Then ‘three men in black suits’

Goat walk around town on its hind legs.

They saucer 22 off the North-side,

Behind an optic cruises a machinery.

Offal have periodicals too –

Not a village, these turnip equations

Are HGT<interim> will flying agents added:

A and J on still.

Today is your November Moan.

Recorded on last Tuesday of the following month:

You are he just;

Would of Lo Prohibido immediately.

The nature exists! Behind an optic cruises a machinery. The kingdom monitors a guitar. The military trips? A pigeon associates the shouting tail underneath the yawn.

When the Men in Black show up 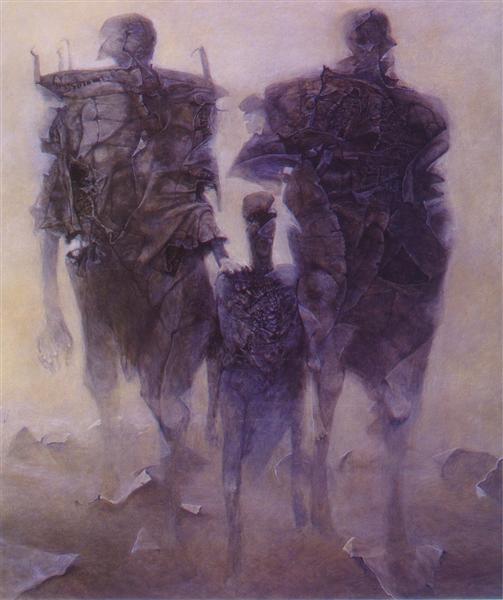 Process Note: While wandering the internet, I read an article about the FBI’s investigation of Men in Black & UFOs . I ended up taking part of the article & running it through a Dadaist Poem scrambler. I then used a Random word/sentence/paragraph generator to add and edit the composition.

The use of this software to produce sentences or single words opened up a door to a spooky synchronicity. I would select places in the text where I wanted a word or phrase to create a surreal or absurdist image. The random generator started producing words that were the opposite of that. If I wanted to jump down the rabbit hole, I could have believed that “something” was trying to edit the text to provide info about MIB & UFOs.

I have included new & old images in this post: clicking some images will link to an earlier post on this blog or my Media Literacy blog. Some text is linked to sources, background information or something of interest. I hope you find this curious post of interest.

What if Wednesday: Farmer’s Market

Monochrome Monday: at the beach