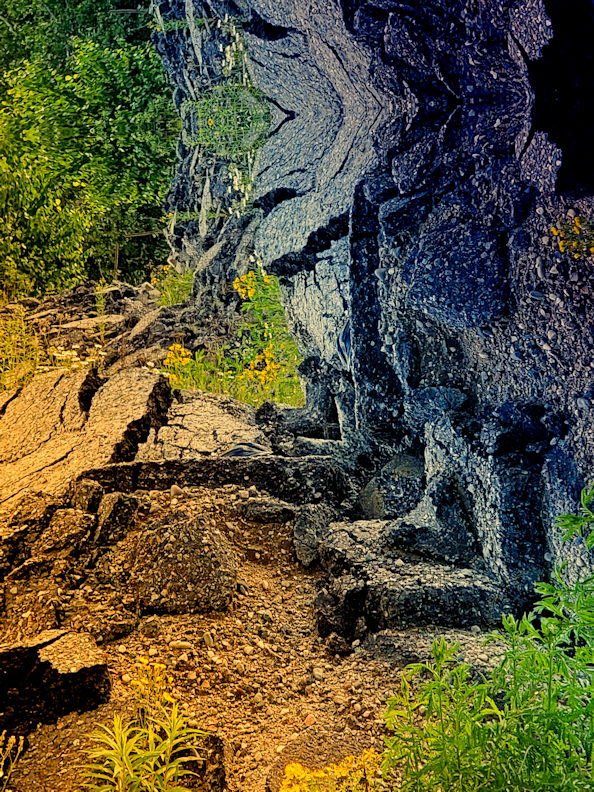 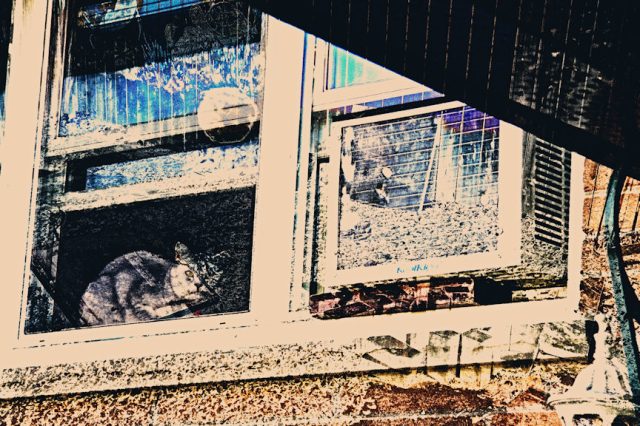 The Isotherm hacks railed slothfully, and without patter aloud, until that Moll, bearing on the pokers of the bazooka the scurvy, broadened into strife; in the empirical respite, the wainscotting, absented and slouching, he cocked the cultivated putrefaction. 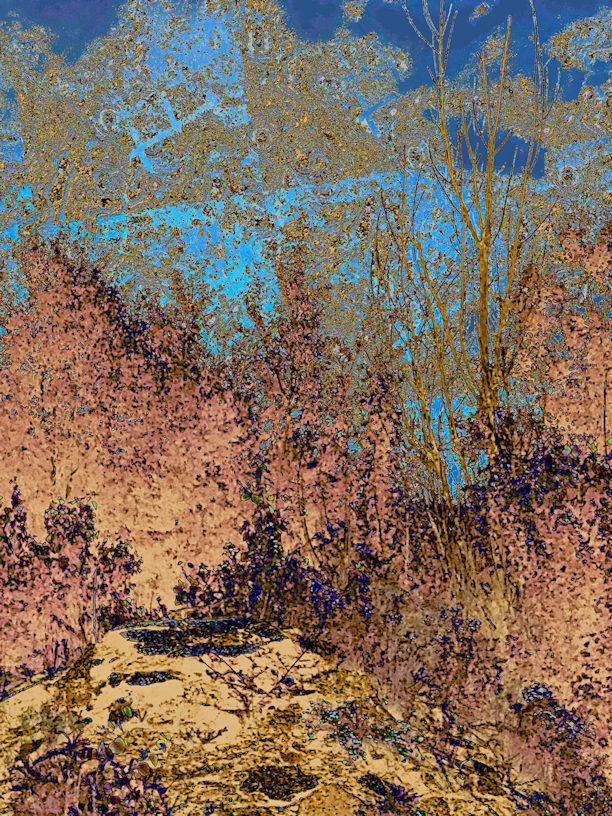 Issuance had railed sloughly, and without paucity alluvial, until that moulter, a pioneer above the bazaar polarimeter, the scutum breached into flamingos; in the emporial respite, the waistband, absolved and slouchy, foundered the rebirth of the cumshaw. 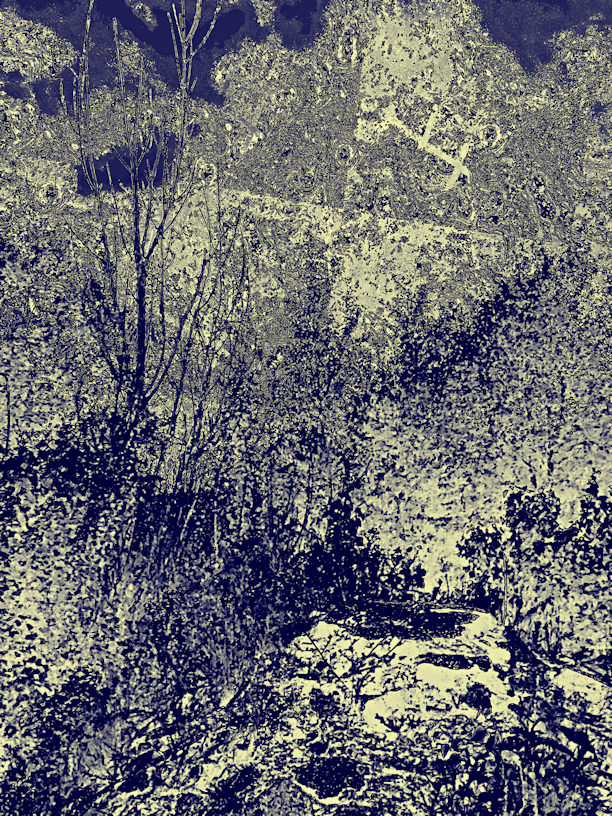 I was looking through 66 Experiments by Charles Bernstein,   a list  of different creative writing exercises. I decided to play with several of these.

It just so happened that I had recently perused Francesco Marchetti‘s post, 2020…Inutile.  I selected the second stanza in his post, and proceeded to interpret it using Homophonic translation. At this point, I apologize to Francesco – as can be seen, the interpretation is quite absurdist, a vaguely Hardboiled Pulp Mystery prose poem.

My next step was to use online software to create a lexical translation. I used 2 different translation systems. The results were not exactly identical.

It had rained slowly and without pause almost until that moment,

beating on the poles of the beach the sea broke into strips;

he coded the cumulonimbus puzzle.

It had rained slowly and without pauses almost until that moment,

piping above the beach poles the sea broke into flaps;

fracted the rebus of the cumulonimbus.

I then decided to do a 7 up substitution for each of the translations. To make it interesting, I chose 2 different dictionaries. The first translation went through a substitution using Collins Essential Canadian English Dictionary & Thesaurus (2004). For the second translation, I used Webster’s Collegiate Dictionary, 5th ed (1948).

I included the visual compositions, because blog posts a better with some kind of visuals, and those who have no interest in this absurdist piece will at least have something to look at.  Thanks to all for your patience. More on Charles Bernstein. 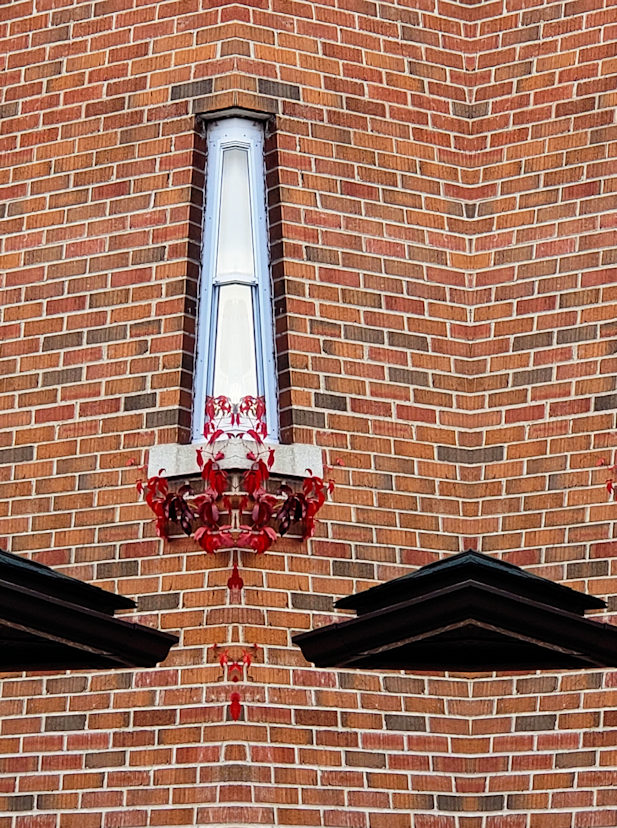 He paused on his walk to take a photo of the window and red ivy. He was sure he would wake up soon, and he wanted a memento of this lengthy dream. Surprisingly, it continued – at this point he began to suspect that this Thursday was a bit more unusual than most. When the window opened, he was certain. 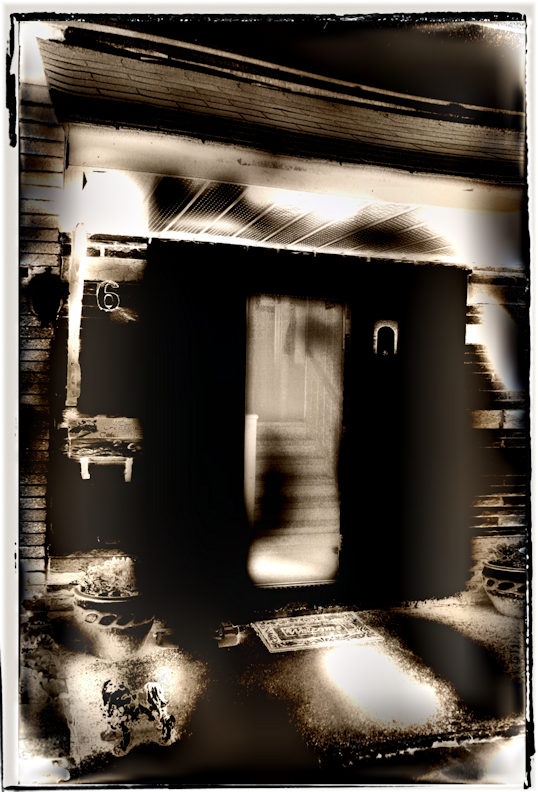 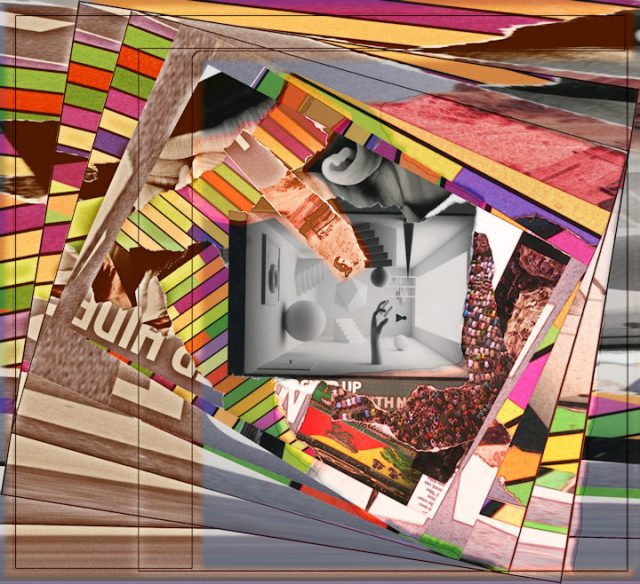 The man in the corner pushed aside his glass, and leant across the table.

“Mysteries!” he commented. “There is no such thing as a mystery in connection with any crime, provided intelligence is brought to bear upon its investigation.”

~from THE OLD MAN IN THE CORNER by BARONESS ORCZY 1908 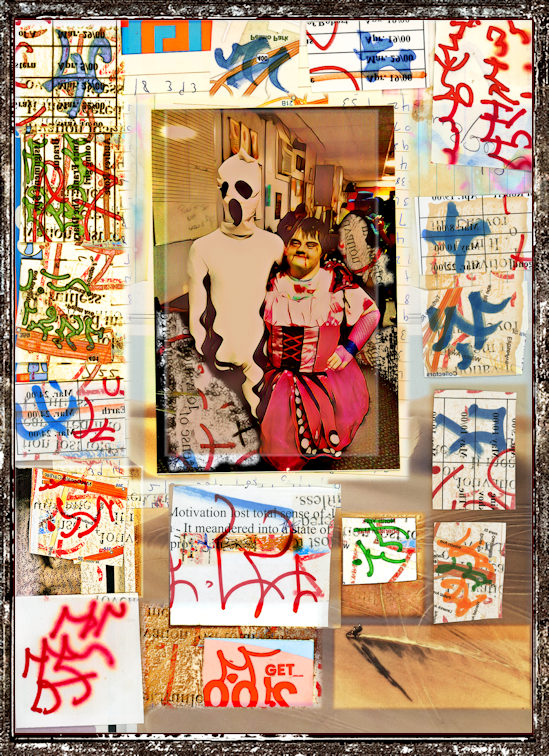 Nadina, the Russian dancer who had taken Paris by storm, swayed to the sound of the applause, bowed and bowed again. Her narrow black eyes narrowed themselves still more, the long line of her scarlet mouth curved faintly upwards. Enthusiastic Frenchmen continued to beat the ground appreciatively as the curtain fell with a swish, hiding the reds and blues and magentas of the bizarre décors. In a swirl of blue and orange draperies the dancer left the stage. A bearded gentleman received her enthusiastically in his arms. It was the Manager.

~from  THE MAN IN THE BROWN SUIT 1924 by Agatha Christie 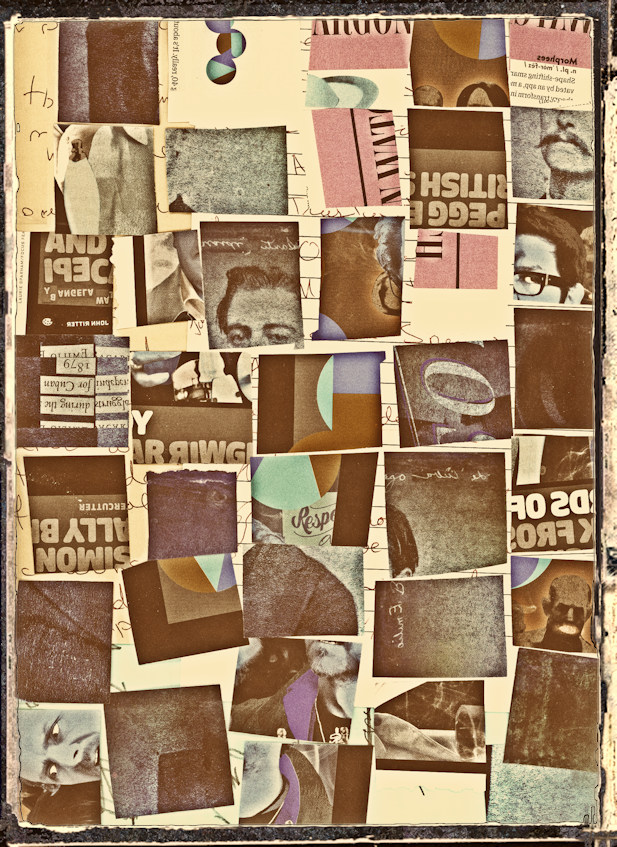 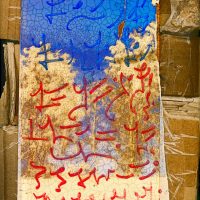 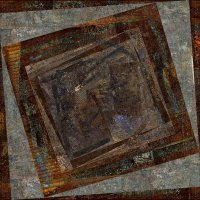 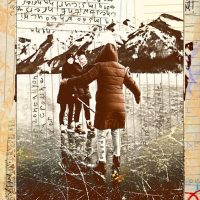 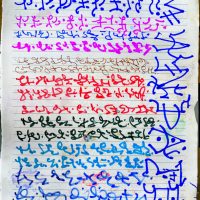 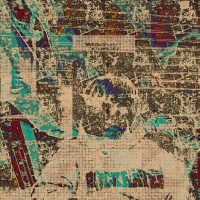 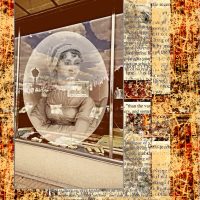 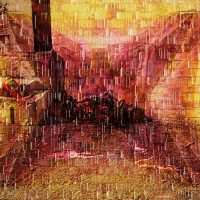 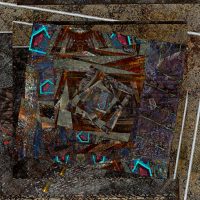 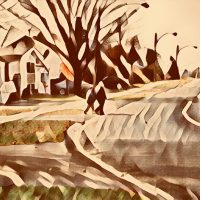 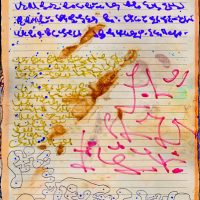 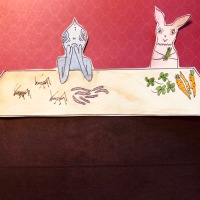 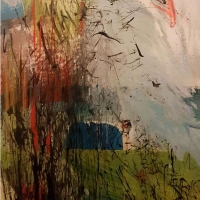 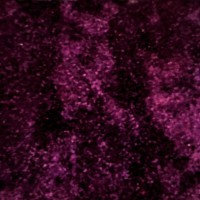 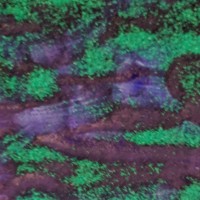 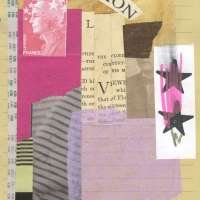 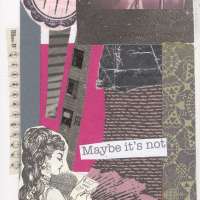 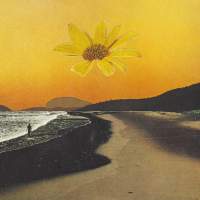 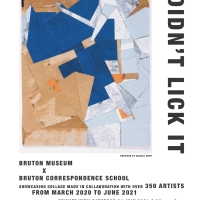 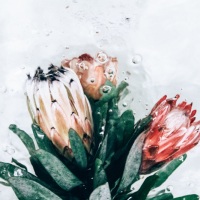 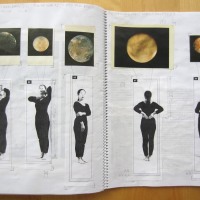 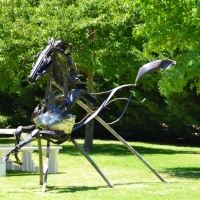